The World Health Organization says we are experiencing an "infodemic" of widespread misinformation as well as a pandemic. The threat of the 2019 Novel Coronavirus (COVID-19) makes it more important than ever that we use credible sources to help us make decisions for our health and safety. Have a look at these resources to help you find and evaluate a source before you use it or share it.

What is news literacy?

A person who is news literate can evaluate news sources to determine whether the information is factual, current, accurate, and without bias. The ability to tell accurate news from fake news is an important skill that you'll use for the rest of your life.  This LibGuide will give you valuable insight in telling fact from fiction online and in the media.

Why should you care about whether or not your news is real or fake? 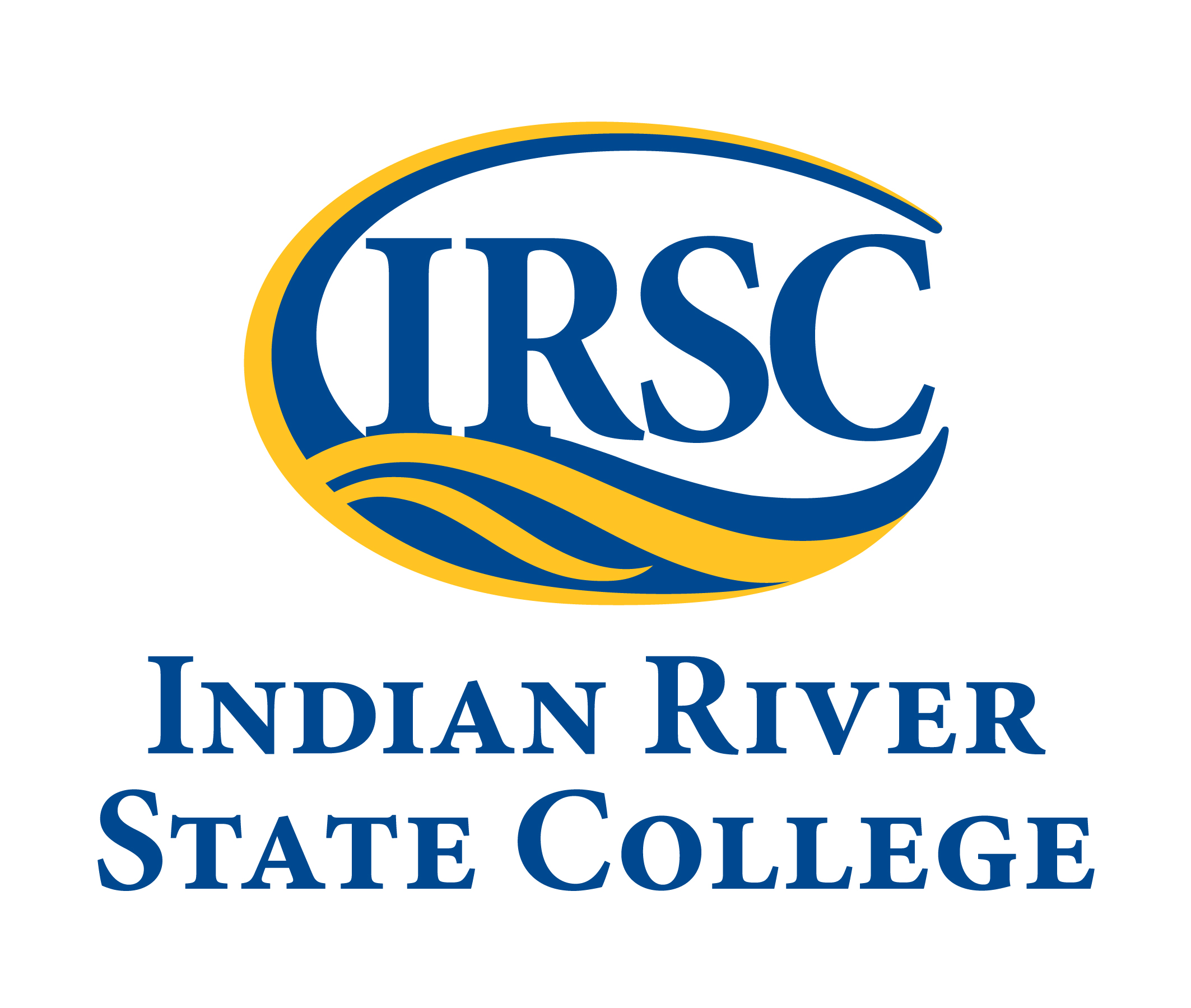 This LibGuide is an adaptation of a work by KT Lowe, Indiana University - East licensed under a Creative Commons Attribution-NonCommercial 4.0 International License.

Many people, including students, have trouble discerning between factual information and false information, especially online.

A recent study by Stanford University's Stanford History Education Group collected and analyzed 7,804 student responses from middle school, high school, and college students across 12 states. The students were asked to complete a number of source evaluation tasks including identifying advertisements on a news website, deciding whether to trust a photograph posted on a photo-sharing website, and and explaining why a tweet may or may not be a good source of information. Their findings? "Overall, young people’s ability to reason about the information on the Internet can be summed up in one word: bleak" (Wineburg, McGrew, Breakstone, & Ortega, 2016, p. 4).

"By and large, students across grade levels were captivated by the photograph and relied on it to evaluate the trustworthiness of the post. They ignored key details, such as the source of the photo. Less than 20% of students constructed “Mastery” responses, or responses that questioned the source of the post or the source of the photo. On the other hand, nearly 40% of students argued that the post provided strong evidence because it presented pictorial evidence about conditions near the power plant. A quarter of the students argued that the post did not provide strong evidence, but only because it showed flowers and not other plants or animals that may have been affected by the nuclear radiation." (Wineburg et al., 2016, p. 17).

On evaluating a tweet as a source of information:

This task was piloted "with 44 undergraduate students at three universities. Results indicated that students struggled to evaluate tweets. Only a few students noted that the tweet was based on a poll conducted by a professional polling frm and explained why this would make the tweet a stronger source of information. Similarly, less than a third of students fully explained how the political agendas of MoveOn.org and the Center for American Progress might influence the content of the tweet. Many students made broad statements about the limitations of polling or the dangers of social media content instead of investigating the particulars of the organizations involved in this tweet.

An interesting trend that emerged from our think-aloud interviews was that more than half of students failed to click on the link provided within the tweet. Some of these students did not click on any links and simply scrolled up and down within the tweet. Other students tried to do outside web searches. However, searches for “CAP” (the Center for American Progress’s acronym, which is included in the tweet’s graphic) did not produce useful information. Together these results suggest that students need further instruction in how best to navigate social media content, particularly when that content comes from a source with a clear political agenda." (Wineburg et al., 2016, pp. 23-24).

What kinds of fake news exist?

There are four broad categories of fake news, according to media professor Melissa Zimdars of Merrimack College.

CATEGORY 1: Fake, false, or regularly misleading websites that are shared on Facebook and social media. Some of these websites may rely on “outrage” by using distorted headlines and decontextualized or dubious information in order to generate likes, shares, and profits.

CATEGORY 2: Websites that may circulate misleading and/or potentially unreliable information

CATEGORY 4: Satire/comedy sites, which can offer important critical commentary on politics and society, but have the potential to be shared as actual/literal news

No single topic falls under a single category - for example, false or misleading medical news may be entirely fabricated (Category 1), may intentionally misinterpret facts or misrepresent data (Category 2), may be accurate or partially accurate but use an alarmist title to get your attention (Category 3) or may be a critique on modern medical practice (Category 4.)  Some articles fall under more than one category.  Assessing the quality of the content is crucial to understanding whether what you are viewing is true or not.   It is up to you to do the legwork to make sure your information is good.