Learn more about Edwin A. and Marion C. Link and their generous contributions to education and research through the Link Foundation. 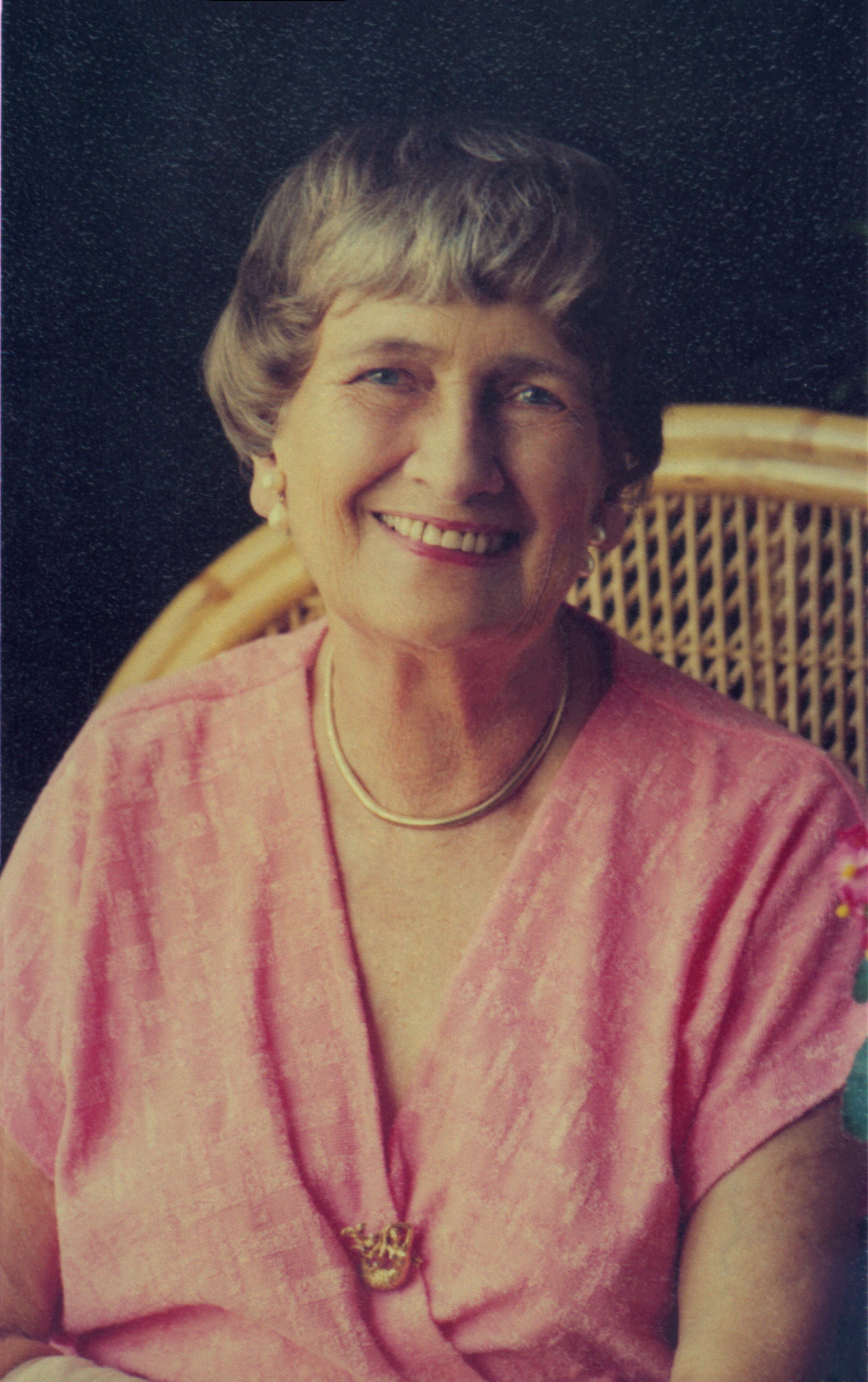 As a long-time advocate and supporter of IRSC, Mrs. Link took a leadership role in contributing to many programs to benefit the College and its students. She established an endowment to fund the annual Stanton C. Craigie Memorial Master’s Swim Meet at IRCC; funded scientific and technological equipment for the IRSC Science Center, resulting in the naming of the Clayton-Link Lab; and helped support the IRSC Foundation’s efforts to provide free presentations to area school children in the Hallstrom Planetarium.

A journalist and published author, Mrs. Link was married to the late Edwin A. Link, inventor of the first successful flight simulator and designer of Harbor Branch Oceanographic Institution’s Johnson-Sea-Link class submersibles. She and her husband sailed throughout the world aboard their Research Vessel, "Sea Diver," and Mrs. Link described their many adventures in her journals and books, Windows in the Sea and Sea Diver, and in Smithsonian Institution publications. Edwin and Marion Link were the parents of two sons, William and Clayton, and grandparents of four grandchildren.

After moving to Fort Pierce in 1974, Mrs. Link continued her community service through many organizations, including the IRSC Foundation President’s Club, Theta Sigma Phi, Amaryllis Circle of the Garden Club of Indian River County, and Community Church in Vero Beach.

Marion Clayton Link died March 30, 1995. The Marion C. Link Electronic Library is dedicated as a tribute to her lifelong commitment to education, research and service to others.