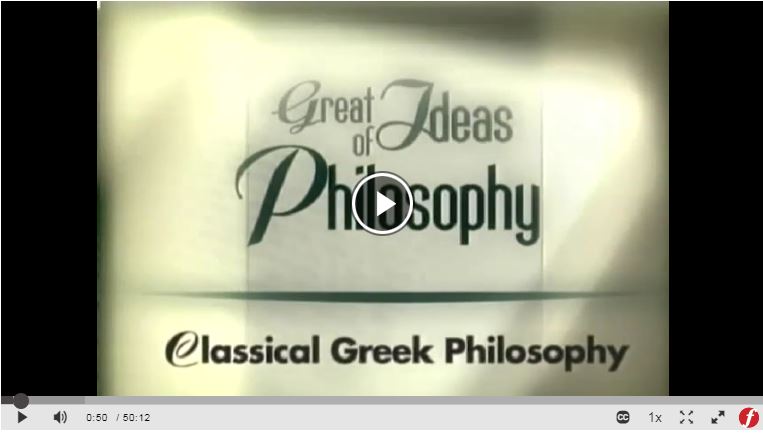 What is “the good,” and why is it that one can never step into the same river twice? This program featuring Princeton University’s Alexander Nehamas and Richard Sorabji, honorary fellow at Wolfson College, the University of Oxford, addresses core topics in ancient philosophy such as freedom and fate, permanence and change, happiness, the nature of the cosmos, and the immortality of the soul. Concepts as articulated by key figures including Socrates, Plato, Aristotle, Heraclitus, Pythagoras, and the Milesian and Eleatic philosophers—in combination with quotations drawn from Plato’s Republic, Aristotle’s Physics, and other influential sources—make this program an excellent tool for building a solid understanding of Western philosophy. Part of the series Great Ideas of Philosophy I. (51 minutes)

Hello! Welcome to the LibGuidefor Origins of Western thought. Use the left hand navigation to explore resources relating to classical philosophy, Greek tragedy and mythology, and other topics. Some of these resources require that the users are IRSC students, faculty or staff., but most of them are available for free on the web. Please see the login information in the box below for more information on accessing these resources. Have questions? Click on the "Ask a Librarian" link at the top of any page.

Your Borrower ID is your student ID (PID for employees)

Your PIN is your 4-digit birth date (MMDD) 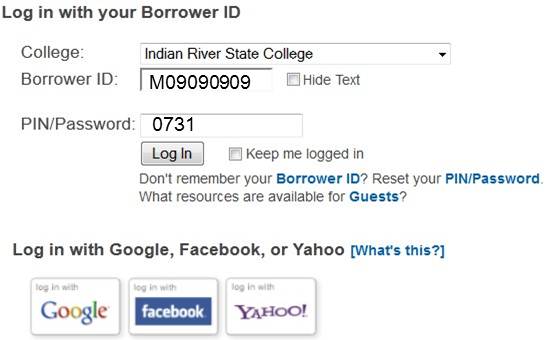